Check out our Photo Gallery

In an earlier post titled, Keep Cool with Our Metal Roof, we showed how a metal roof can save you energy costs by reflecting as much as 83% of the sun’s energy away from the roof.  That’s more than twice as reflective as the best asphalt shingles.  That’s nice for your pocket book during the summer, but what about the winter?  Is a metal roof colder in the winter than asphalt shingles?

Across the US, residential homes use more energy for heating than for cooling.  So is the reflectivity of a metal roof going to be a hindrance in the winter?  The U.S. Department of Energy asked Oak Ridge National Laboratory to do a study on “The Tradeoff Between Solar Reflectance and Above-Sheathing Ventilation for Metal Roofs on Residential and Commercial Buildings.”

In one experiment they conducted in 2007, they discovered that the surface temperature of an asphalt shingle roof stayed on average within 5 degrees of a metal roof’s temperature over the course of 3 January nights, with a metal roof being a few degrees warmer during the day and few degrees cooler at night than asphalt shingles.  But they also measured the temperature under the roof in the air space below, and what they found was very interesting.

In their own words, “…the metal roof and attic assembly incurs less heat loss because of the air space, the low-e surfaces,and the [phase-change material] that releases heat stored during the daytime… the asphalt shingle gains the most heat during the day but loses the most heat at night. At night, the painted metal roofs lose only about half as much heat as the shingle roof.” 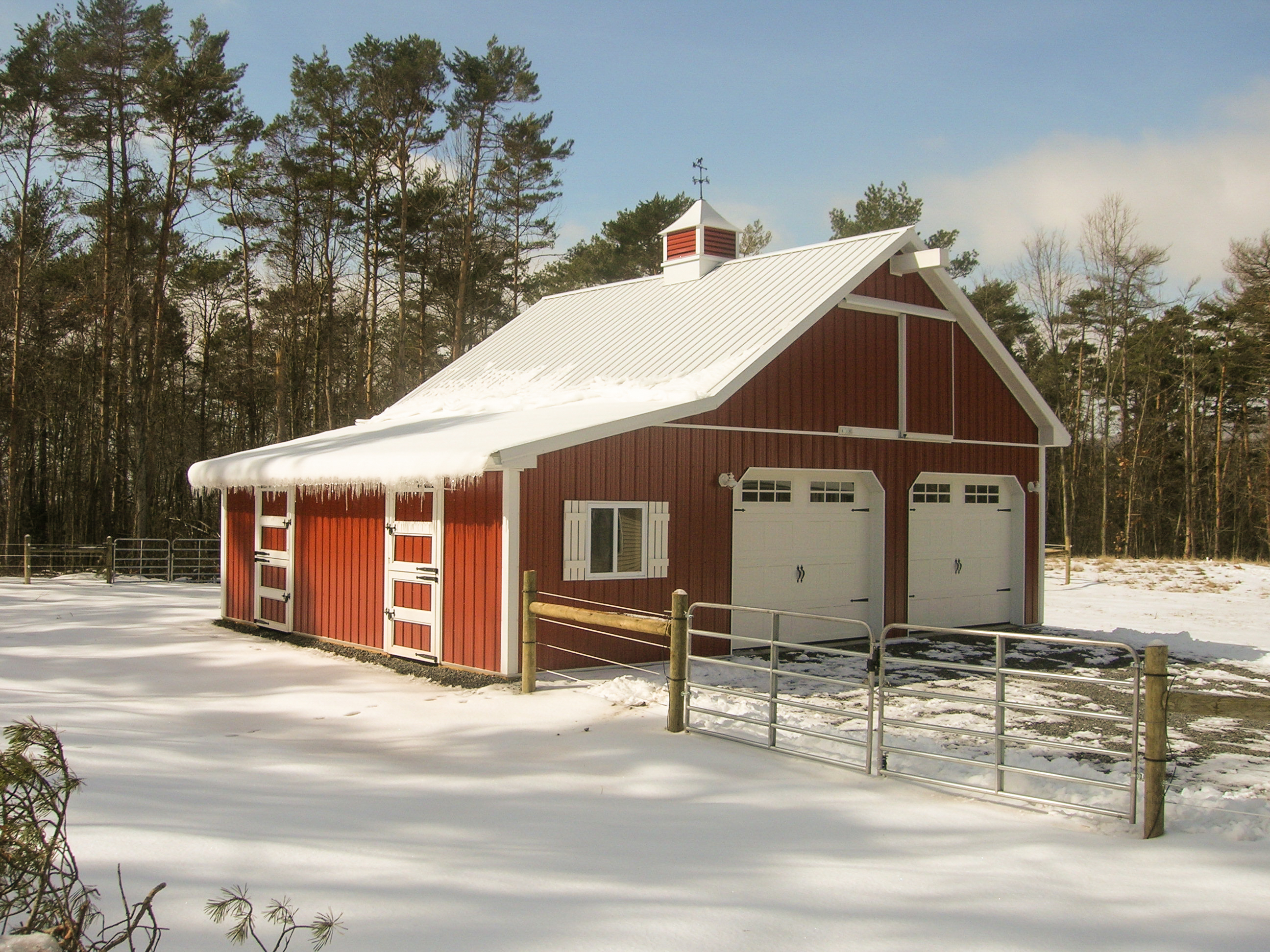 That can make a big difference to your pocket book.  But only if the right materials and installation procedures are used.  For example, a synthetic roof underlayment will not bond to the metal or roof substructure, resulting in less heat transfer saving you more in energy costs.  On the other hand a felt-based underlayment will bond to both the metal and substructure, allowing heat to escape and costing you more.  Many things that might seam just a builder’s preference can actually have a major impact on the energy efficiency of your roof.

For more information and best practices for your roof, talk to the friendly staff at A.B. Martin Roofing Supply.  abmartin.net 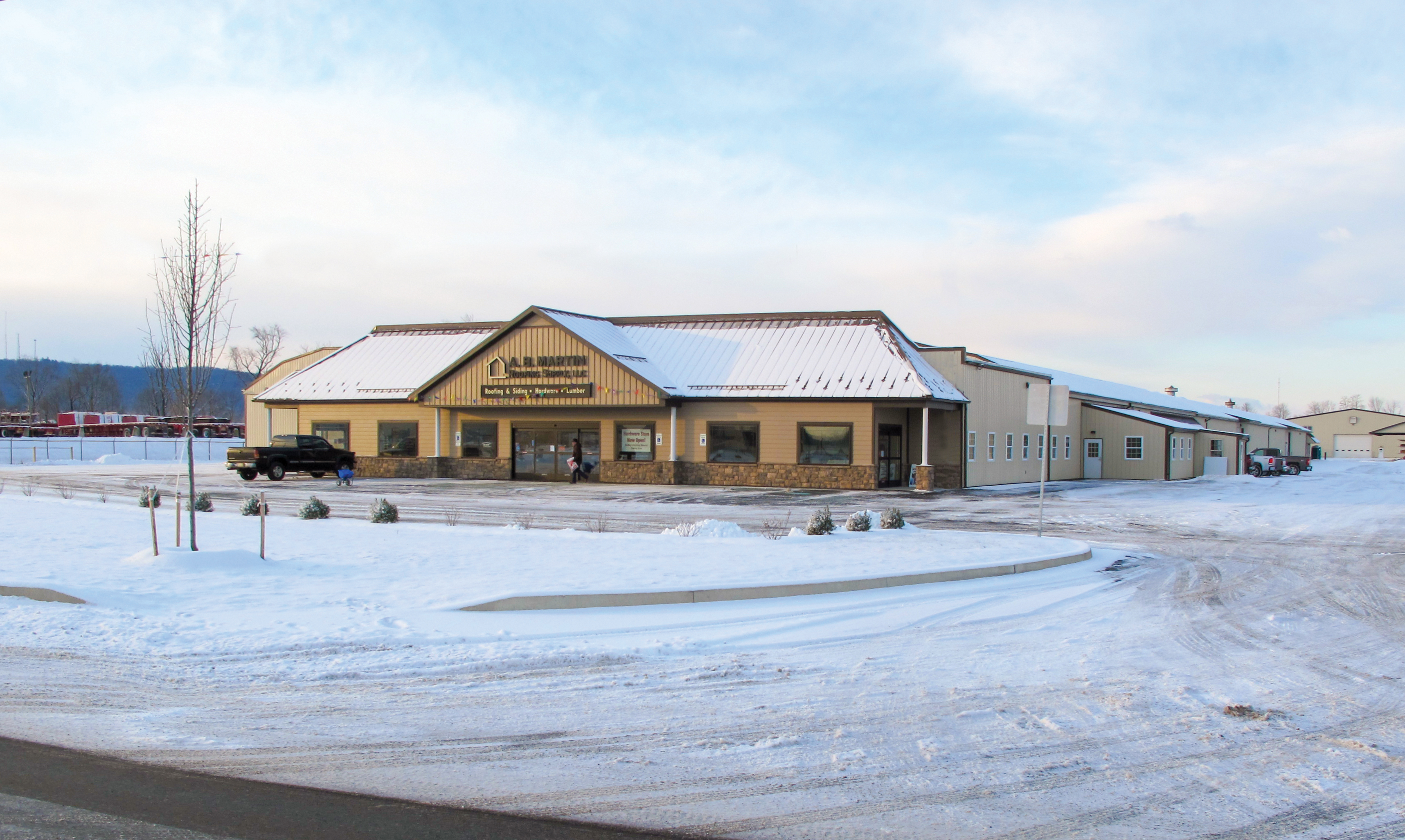 8 Ways to Add Value to Buildings for Your Customers [Video]

What is the Building Showcase?

The Advantages and Disadvantages of Steel Roof Panels

Is a metal roof way noisier than shingles?

Infographic: Is a metal roof heavier than shingles?

Does a Metal Roof Cost More to Install?

Why You Should Want a Metal Roof in the Winter

Is a Metal Roof Way More Expensive than Asphalt Shingles?

Will Metal or Shingles Cost Me the Most?

We have a professional and friendly sales team that is here to help you.